The most interesting Parks and Public Gardens in Central Portugal 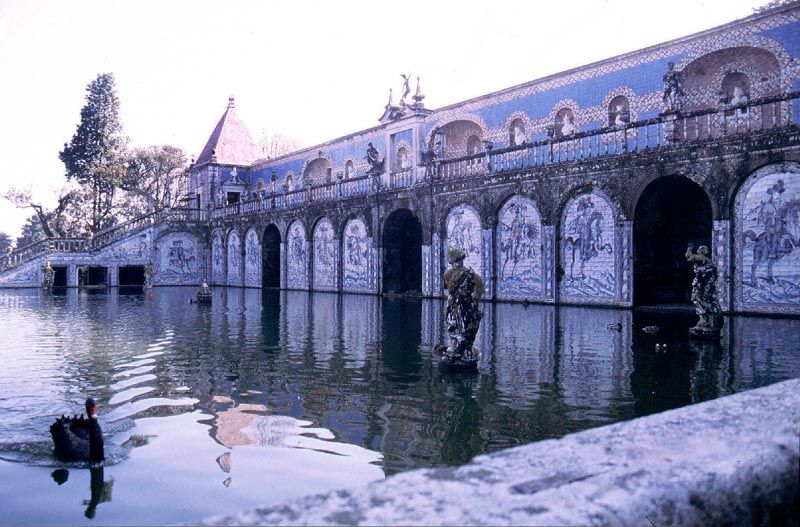 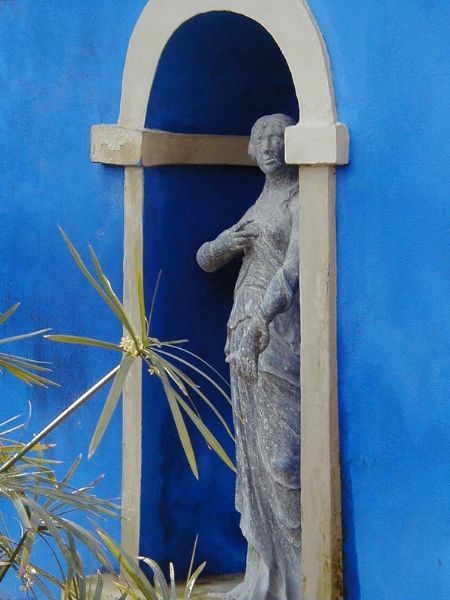 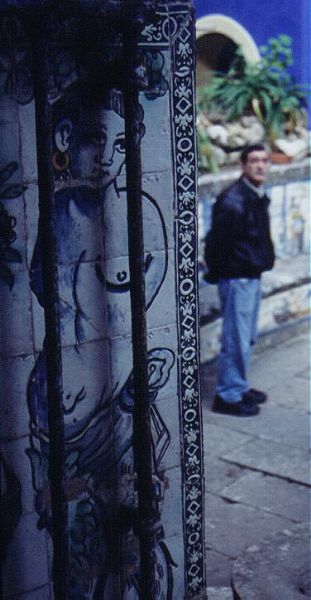 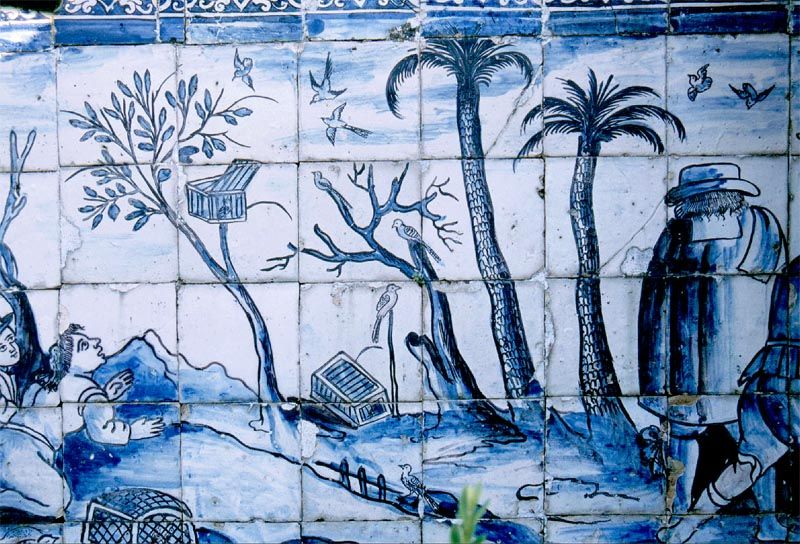 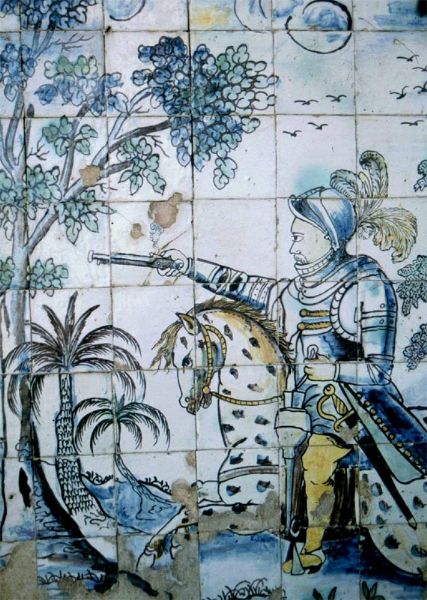 This palace was built well before the end of the XIII century, under the influence of the Italian Renaissance. It is, however, typically Portuguese, not only in the way the terrain has been landscaped, but also in the use of tiles within the house and without. La Quinta de Fronteira is the only palace that continues to be inhabited by the same family that built it, and has, from its inception, been popular with the Portuguese aristocracy and with visitors from abroad, who have written in its praise.

The grottoes, walls, niches and arches that can be seen in various parts of the garden, are covered with tiny pieces of porcelaine, glass, shells and pebbles, a decoration that has stemmed from Portugal’s relationship with India, and become a common feature of Portuguese gardens.

The house, the garden, the pool, the tiles and the use of so many decorative elements, create a scene of such splendour that its beauty is forever printed on the memory of those who see it. The Chapel walk, the Sunken Garden and the Big Garden with the Great Resevoir are all of particular interest.