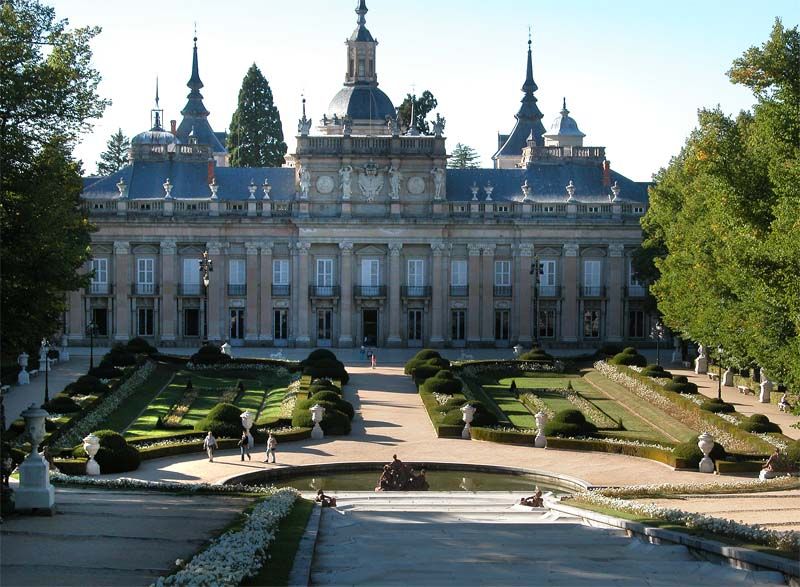 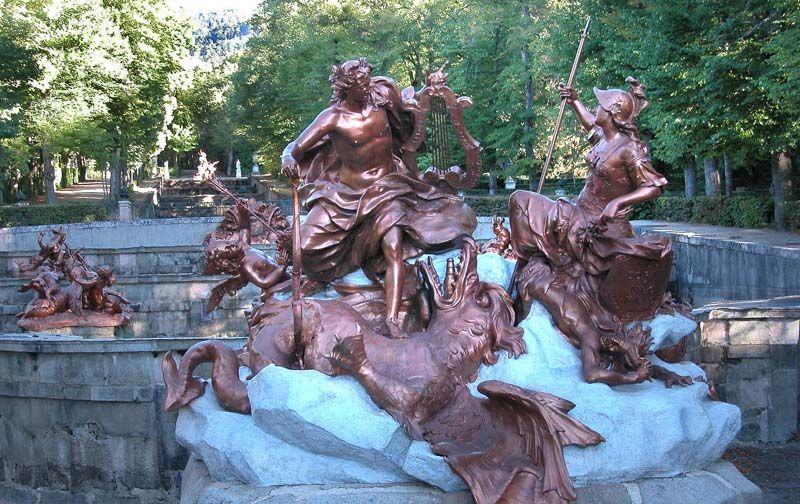 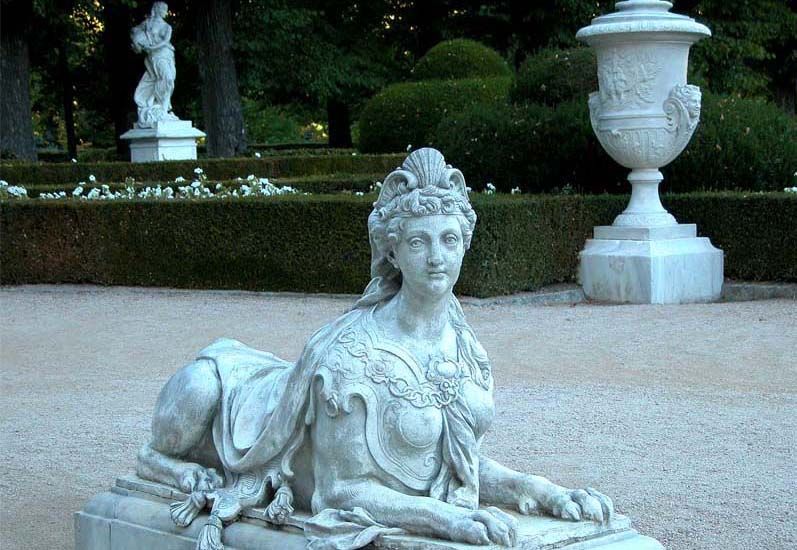 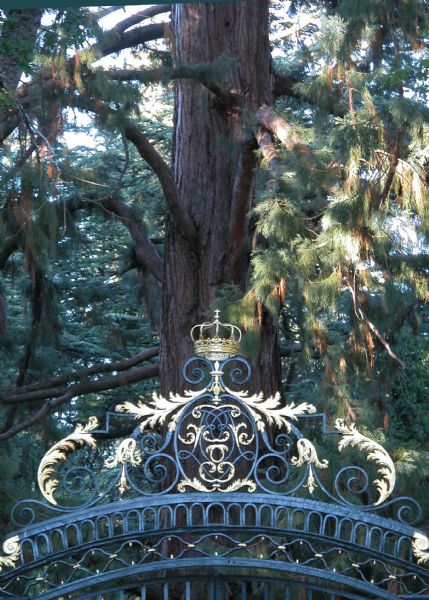 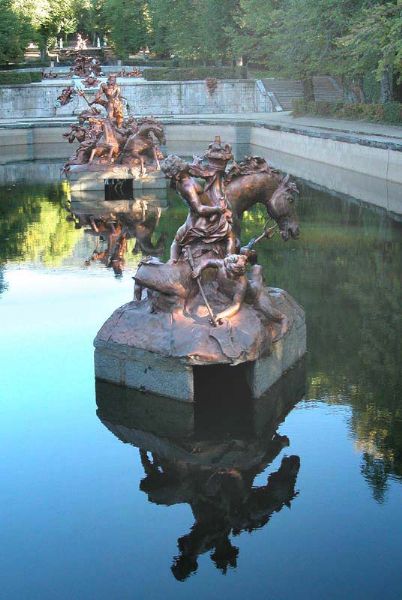 Our tour of the great royal houses and gardens takes us inevitably to La Granja, in the province of Segovia, and it is possibly the grandest and most luxurious of them all.

This Royal Site dates back to the year 1450 but it was Felipe V in the XIII Century who, on seeing the place and influenced by the taste of the French Court where he had been born and lived, thought of building a palace after Versailles.

As the Royal Family were particularly keen on completing the building work, the main part of the palace, the chapel and, out in the garden, all of the New Waterfall section were laid down in just three years.

Not long after, the King acquired new land which included a wooded area and the great El Mar lake. Water from the latter meant that more gardens could be planned.

The Palace was originally built for a young Royal couple who, although young, had a quiet place in mind where they could rest in privacy. However, this all changed when Felipe V had to return to the throne after the early death of his son Luis I. La Granja then had to be luxurious enough to welcome one of the most important courts of Europe.

The ruler continued to work on the gardens of La Granja right up until his death, whereupon a pantheon was added for him. Work was not completed until the reign of Carlos III.

There are 26 Monumental Fountains in the gardens, all of which feature a fantastic variety of jets and an array of mythological statuary. For example:

And so on. You can follow the set route around, or stroll, and leave to chance the order in which you see the fountains.