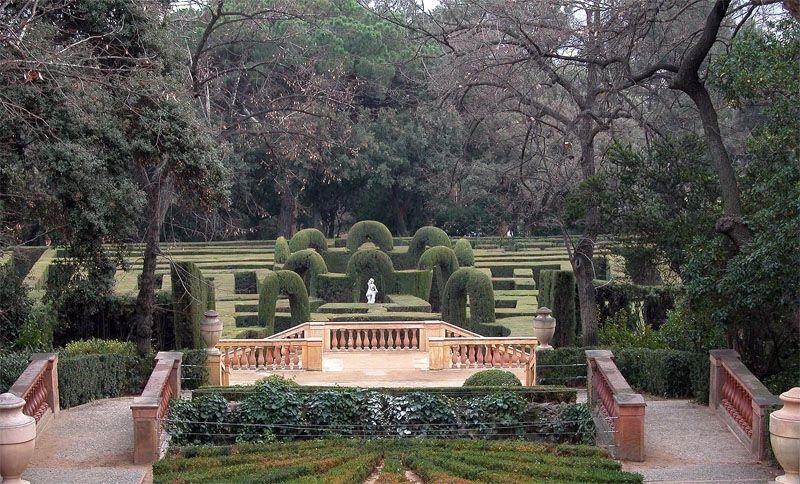 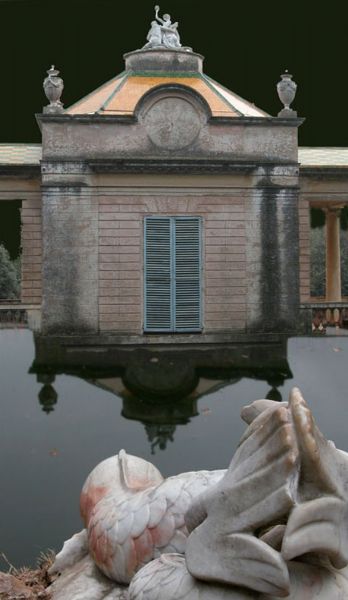 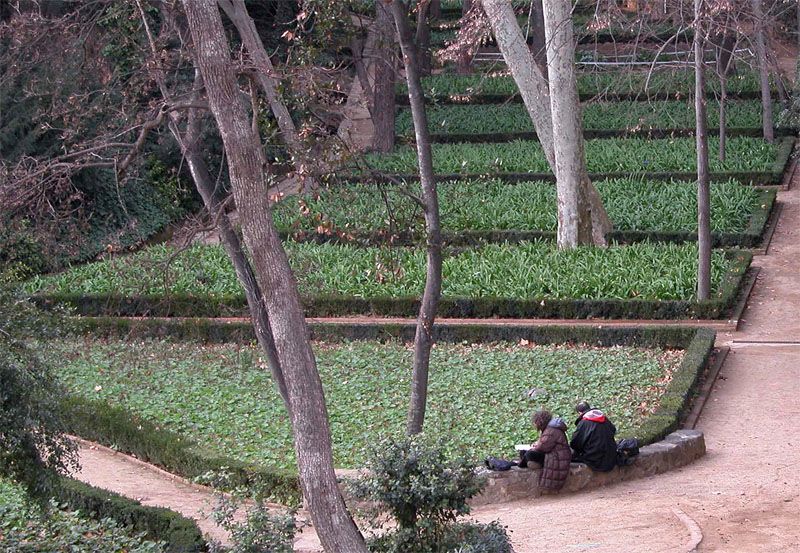 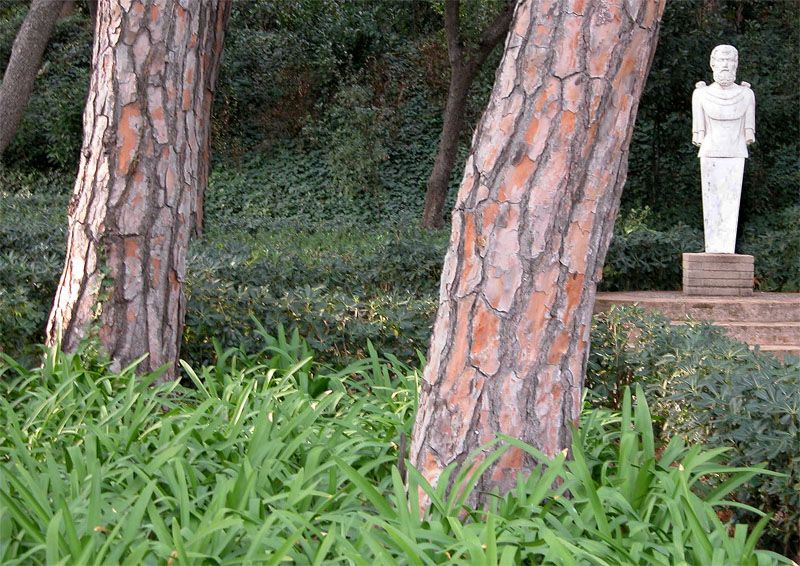 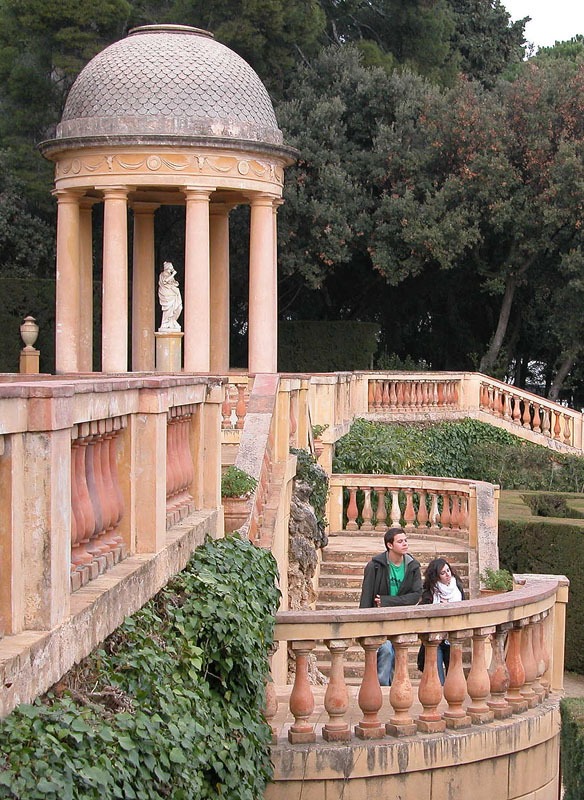 An example of neoclassic, romantic gardening from the end of the XIX century, it is believed to be the oldest in Barcelona.

The Marquis of Alfarrás, began to plan the garden of this property following the neoclassic tastes of the period, dedicating it, with the help of the architect Doménico Bagutti, to love and life.

A great assortment of parties were held in these gardens, to which flocked kings and other illustrious members of the world of culture and art, just as they did to the El Capricho gardens of the Marquises of Osuna in Madrid.

Their heirs continued with the landscaping and added, greatly influenced by romanticism, several constucted works around the garden, including a canal, a waterfall, a pseudo-cemetery and a hermitage.

The garden, open to the public since 1970, and surrounded by a pine forest which secludes it, is organised on three levels or terraces. There is a rectangular pool on the uppermost from which water is distributed down to the lower levels via a complex system of canals and ditches.

Two classical pavilions with statues of Ariadne and Danae can be seen on the intermediate terace and, on the lower one is the maze, one of the best in the whole of Spain, made of cypress trees, with a statue of Eros, god of love, in the centre.

The garden is full of decorative features such as sculptures, terracota vases, fountains, grottos and bridges, as well as the structures already mentioned.