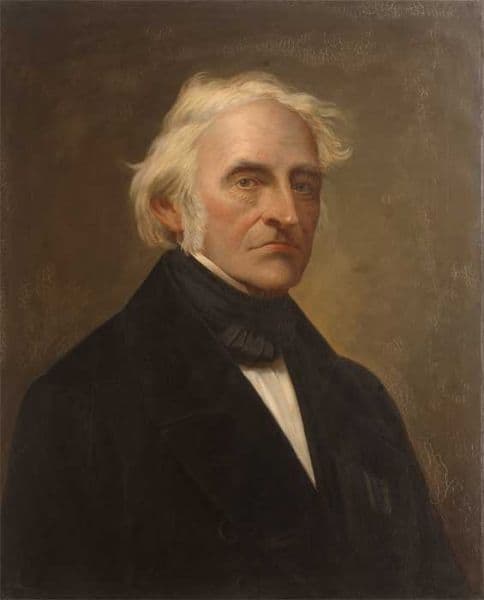 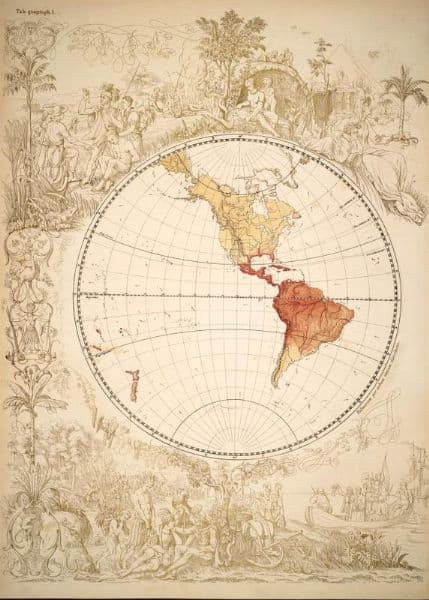 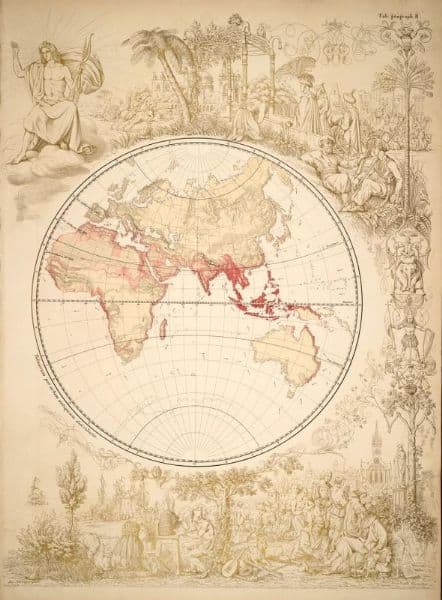 It was Carl Linnaeus who with the publication in 1.753 of Species Plantarum initiated the modern botany systematic. In his work, Linnaeus recognized that palms formed a differentiated group of plants but, nevertheless, described very few species and only nine were included in his treaty, one of them was, in reality, a cycad and none was from the New World.

The first half of the 19th Century resulted to be for the Europeans the age of gold in the exploration of the tropics that, inspired in the works of Humboldt and other naturalists, were drawn to South America and especially to the basin of the Amazon. Among them, Carl Friedrich Philipp von Martius is considered one of the greatest and today he is considered as the Father of Palms .

Martius was born in Erlangen (Bavaria, Germany). There he studied medicine and due to its passion by the botany, was hired by the King of Bavaria to form part, when he was only 23 years old, of a scientific expedition to Brazil together with the zoologist J. B. Spix. During a period of 4 years they traveled through more than 10,000 Km. collecting an immense quantity of minerals, insects, birds and plants.

Martius was hired as the conservative of the Munich Botanical Garden when returned to Germany and shortly afterwards he was also contracted as professor of botany of that university. He published diverse researches on the economy, the medicine, the Brazilian culture in general and the one that was going to be the greatest monograph of palms: his History naturalis palmarum . The first volume was published in 1. 823 and the third and last in 1.853, containing a total of 135 plates.

In 1.840 Martius initiated, together with Endlicher, the Botanic Encyclopedia Flora Brasiliensis in which they came to participate 65 noticeable European botanists but this work could not be finished until 1.906, long after his death, with the description of 23,000 species that were collected trying to include all the plants of Brazil.

The Herbarium Martii , the private botanic collection of Martius, included over 300,000 specimens of the entire world. It was acquired by the Belgian government and today is conserved in the National Botanical Garden of Belgium.

All the images that continue are courtesy of the Missouri Botanical Garden. The ones that to belong to the History Naturalis Palmarum have been obtained of the web http: //www.botanicus. org and the ones corresponding to the Flora Brasiliensis of http://florabrasiliensis.cria.org.br