The most interesting Parks and Public Gardens in the French Mediterranean 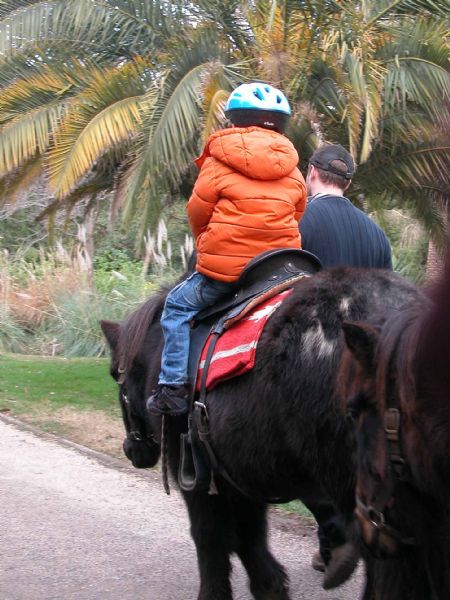 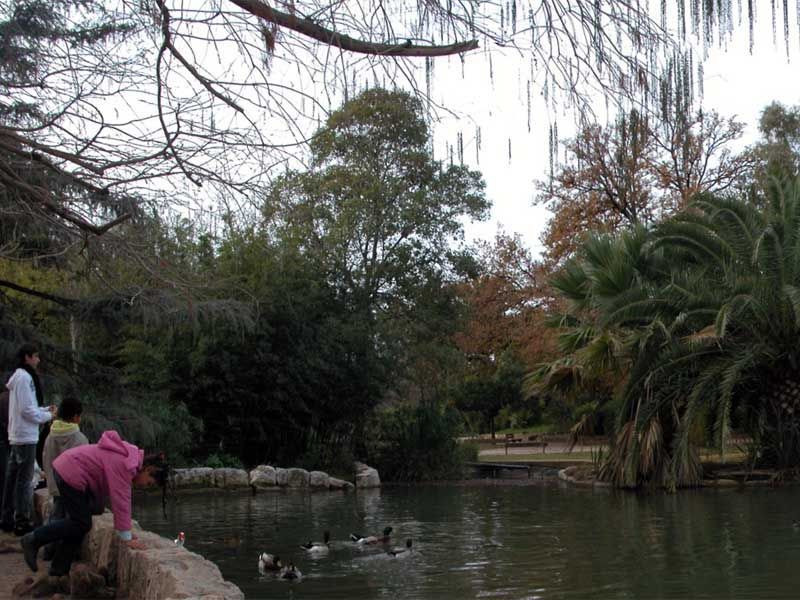 This garden deserves to be included among the best in the South of France for those interested in the world of palms.

It was initially owned by M. Olbius Riquier, before being donated to Villa de Hyères in 1868. Since then, and until the end of the 19th century, it served as an experimental ground for the Paris Acclimatization Garden for the introduction of numerous species.

A greenhouse open to the public, a lake, a small zoo and horses for the little ones are just some of the features that we can find in the long, wooded avenues of this park, one of the most pleasant on the Costa Azul for walking and family leisure.

The exterior stands out for its Jubaea chilensis, Caryota obtusa and Brahea armata among the different species of palm trees, as well as the collection of agaves and succulent plants.