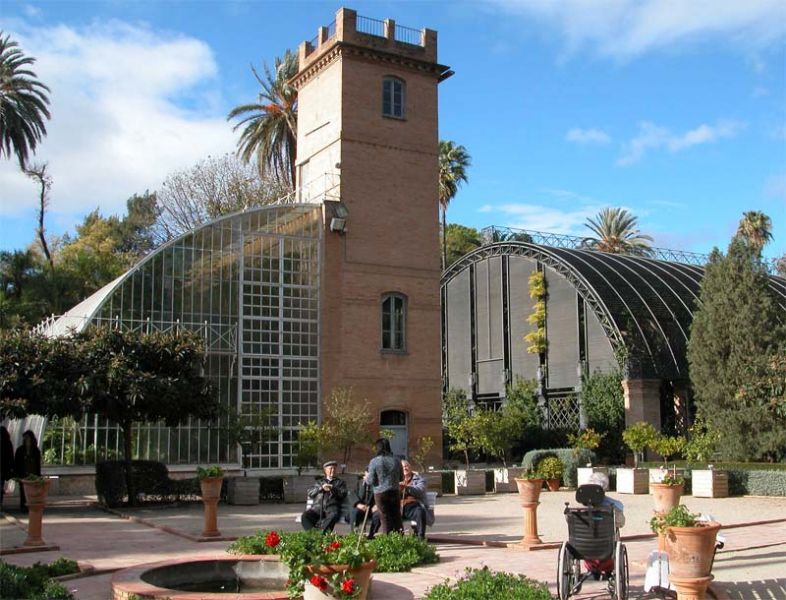 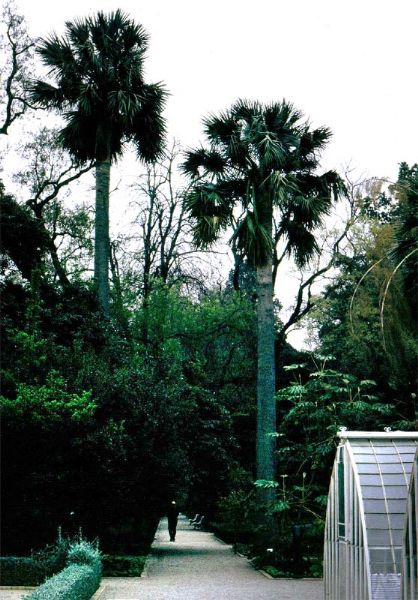 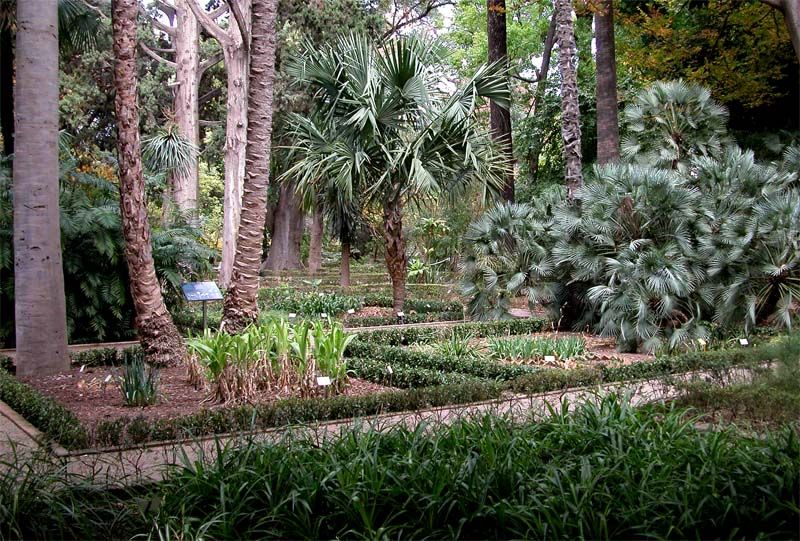 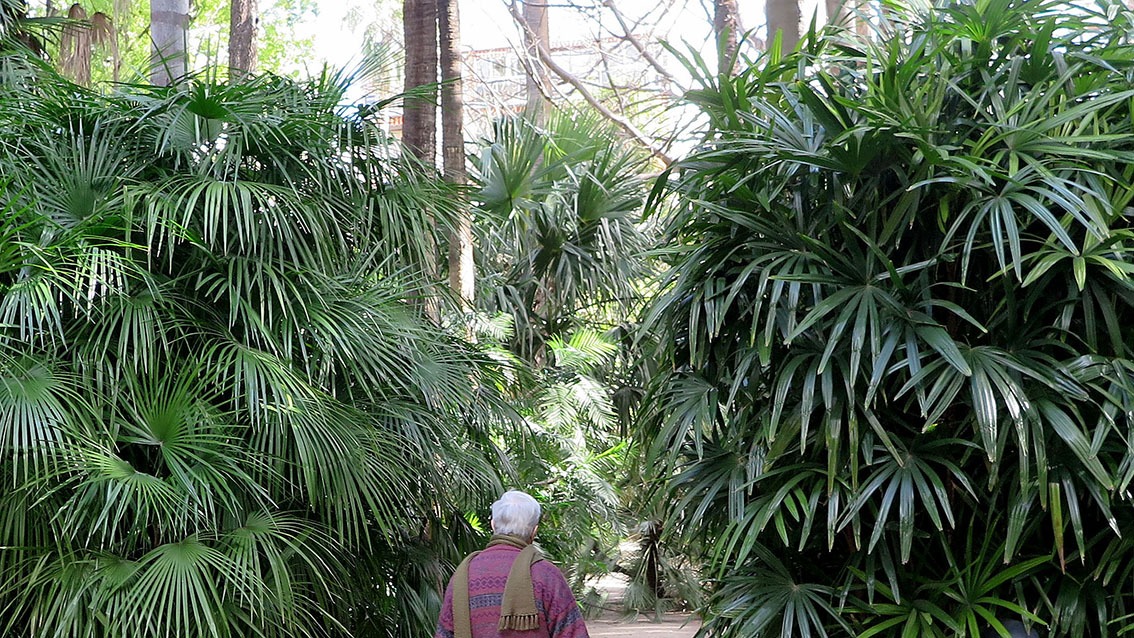 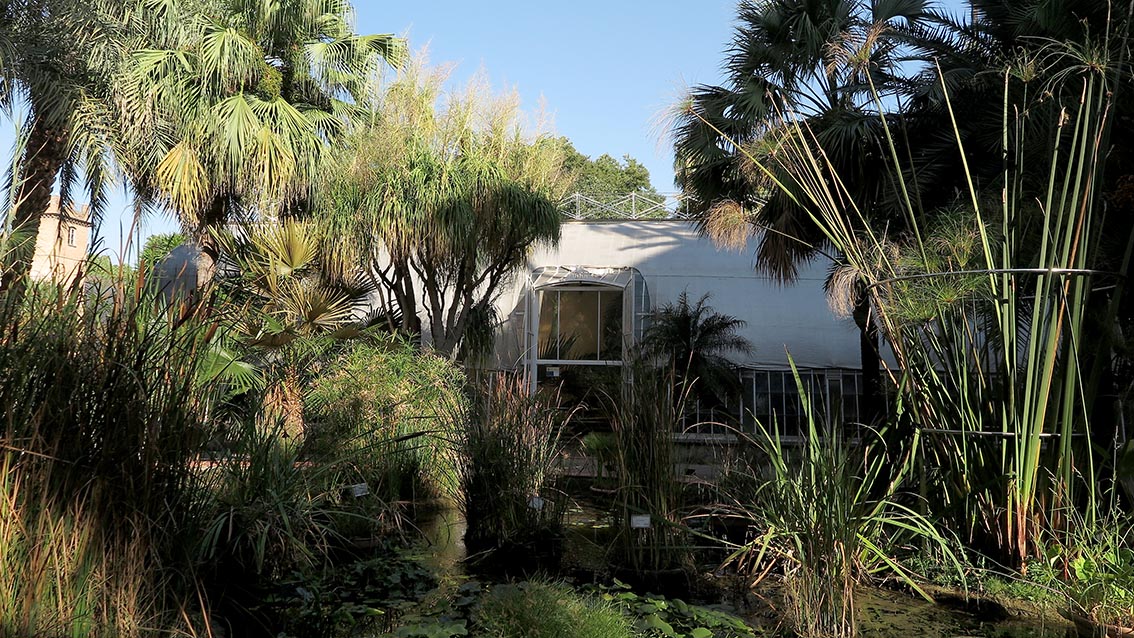 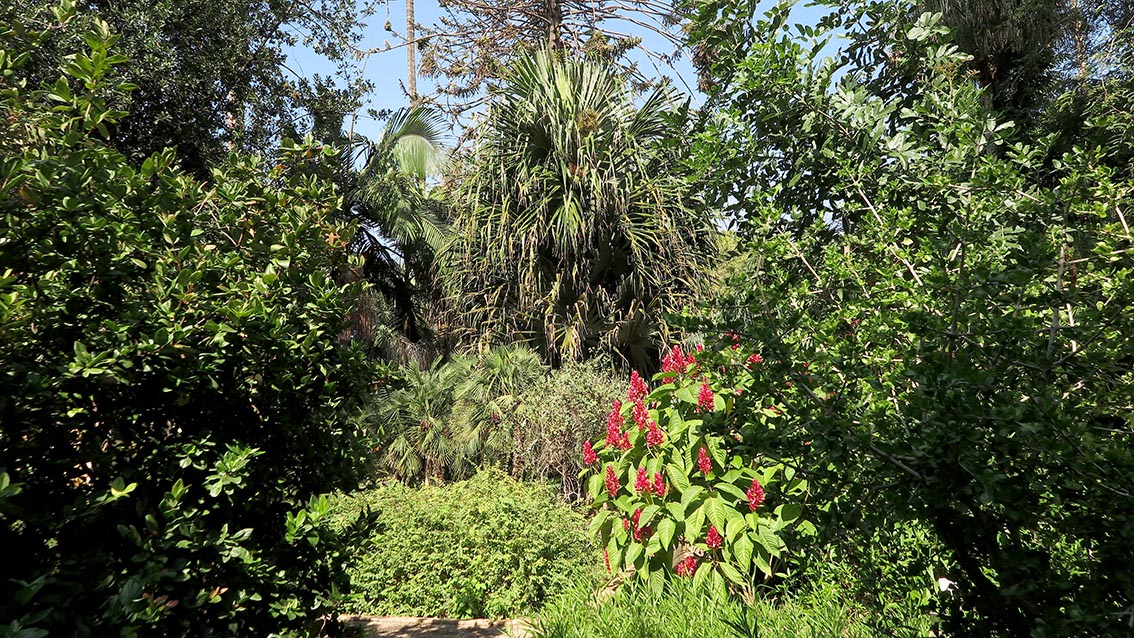 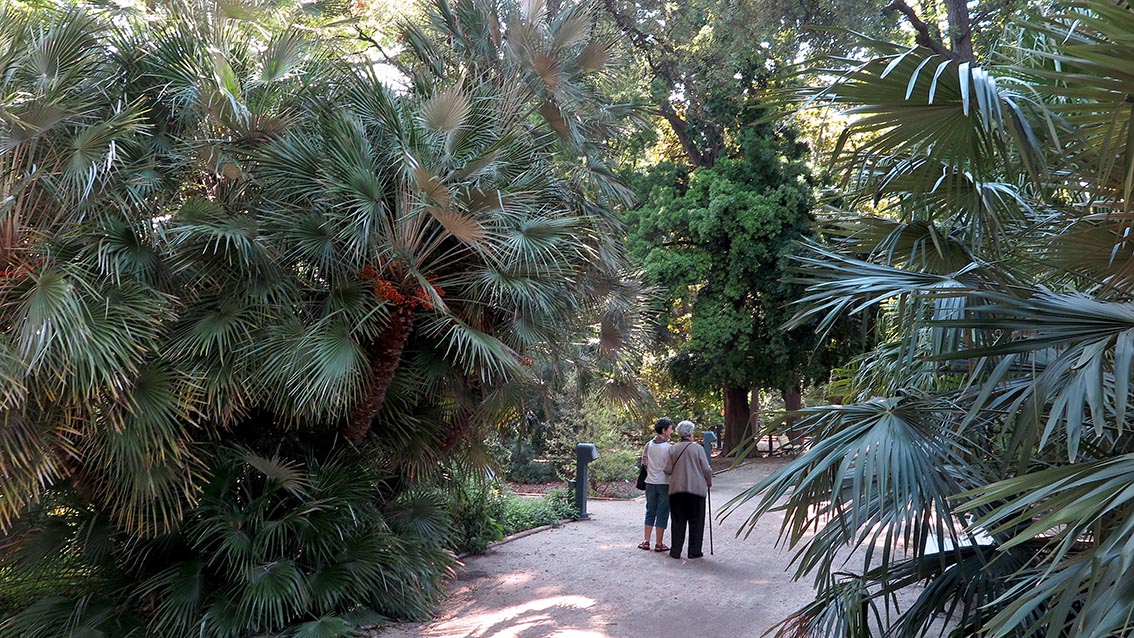 This garden, which was started in 1802, has been through various phases since its inception. It was abandoned -a large area was destroyed during two wars, and also by a flood- on top of which it was turned into a big agricultural experimental centre during the second half of the XIX century.

Its layout and the organization of its collection is in squares, which help to highlight the century old trees and the palms, as well as some constructions in iron, such as the shaded house and greenhouses.

The University of Valencia has, since 1987, managed the restoration and reformation of the garden.