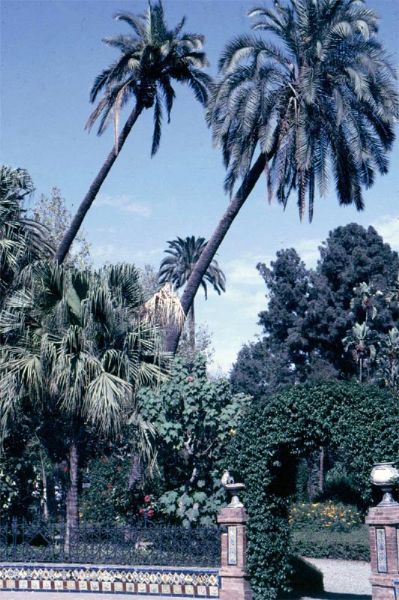 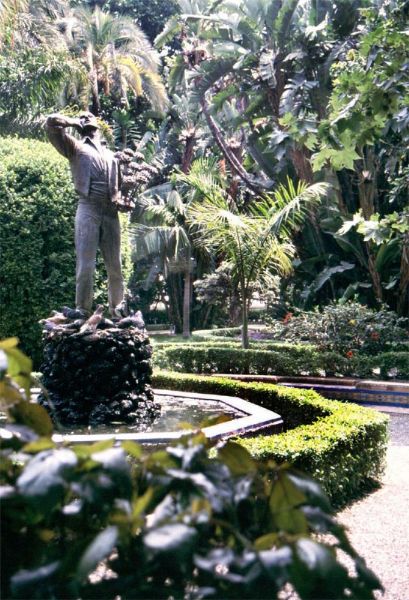 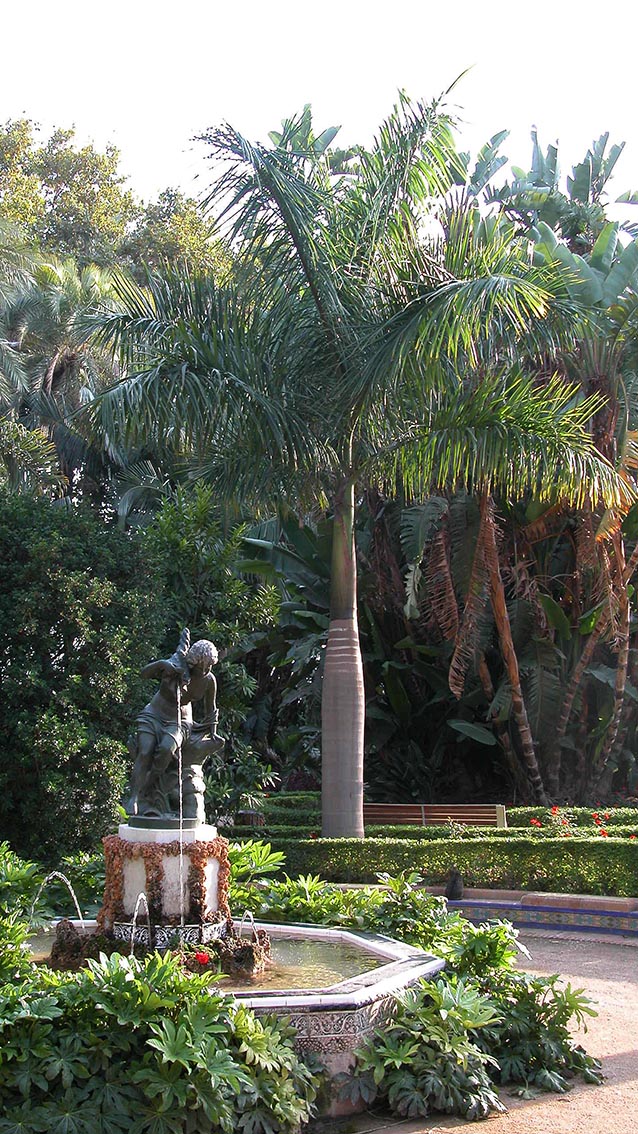 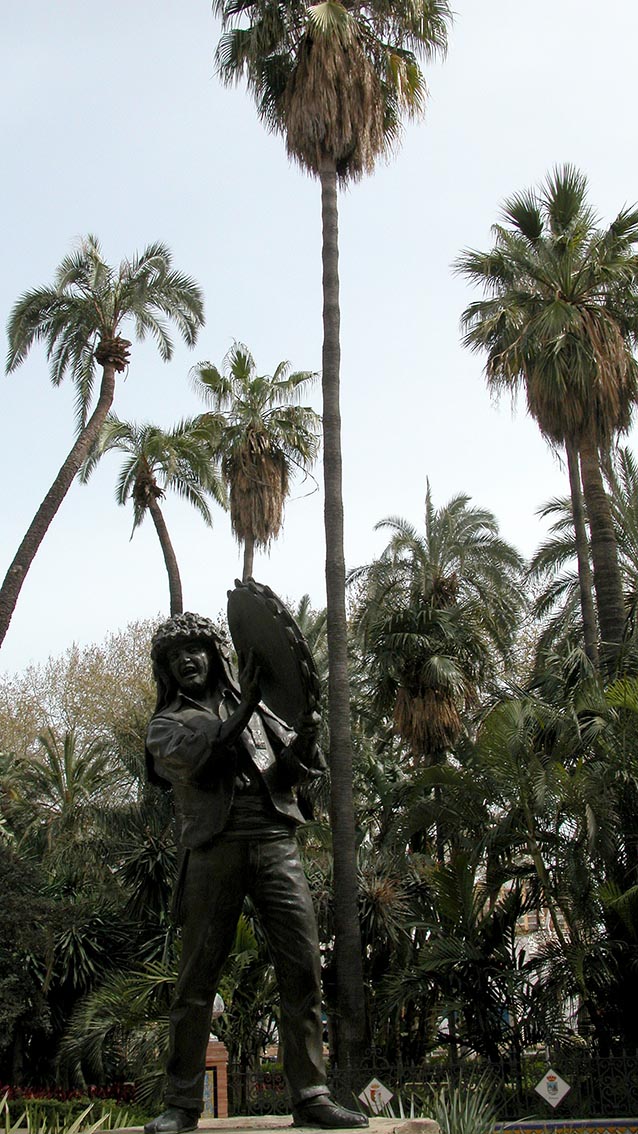 Málaga Park has always been an object of interest to all who visit this city.

It was planted on land reclaimed from the sea at the end of the XIX century, and has been enriched over the years by many species from diverse sources. However, its layout which is the unfortunate result of endless attempts that were never carried to fruition, and its poor maintenace contrast with the excellent examples that we can, nevertheless, admire.

The Park can be found in the centre of Málaga, alongside the present commercial port.